Players with csgo prime accounts are matched only with other csgo prime account players in all game modes. To add csgo prime status to an account, players must make an in-game purchase or through the steam store. csgo free to play players do not have access to csgo prime features.

Our Commitment is simple, Offer A Massive variety of CSGO Prime Accounts of top-notch quality at the cheapest rate possible. 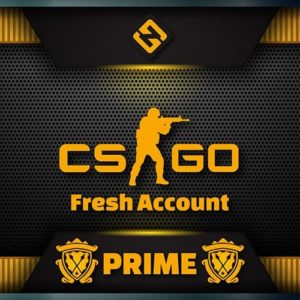 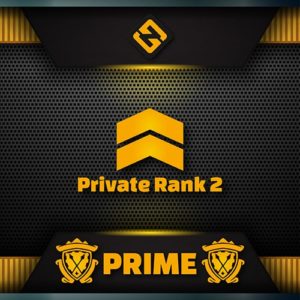 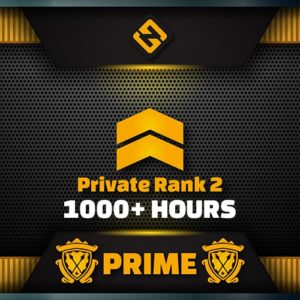 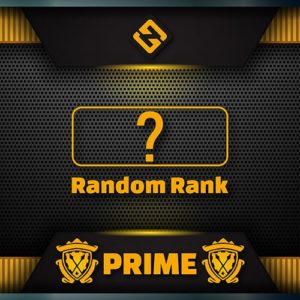 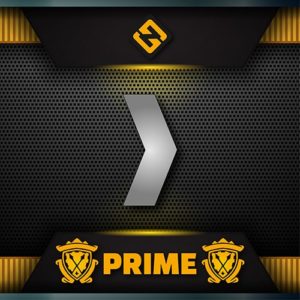 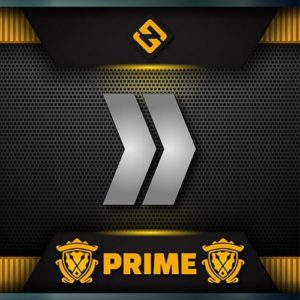 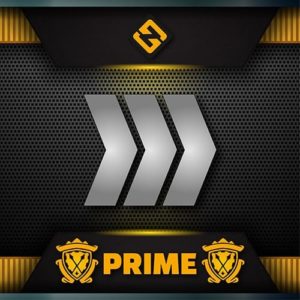 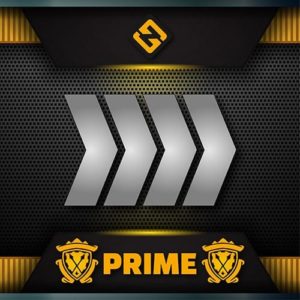 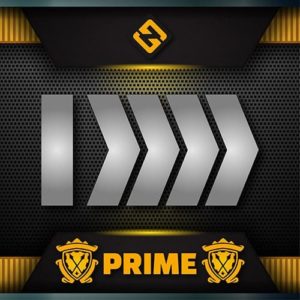 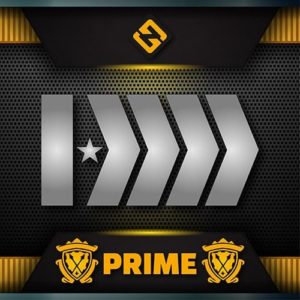 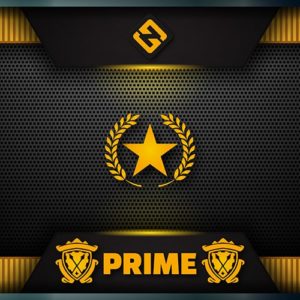 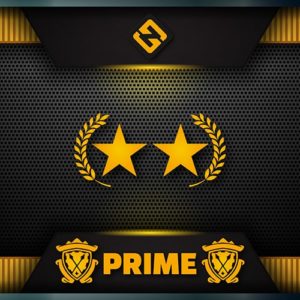 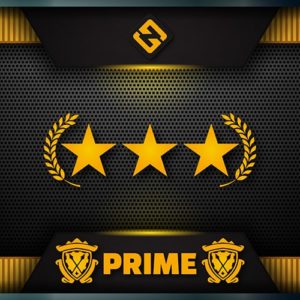 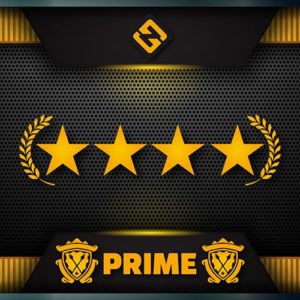 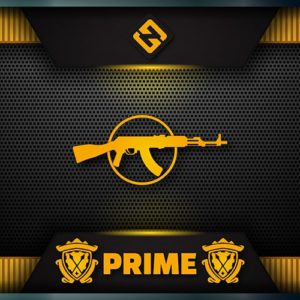 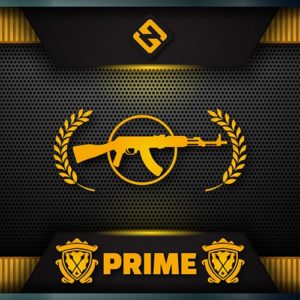 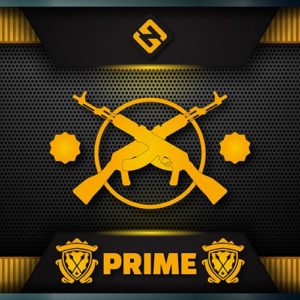 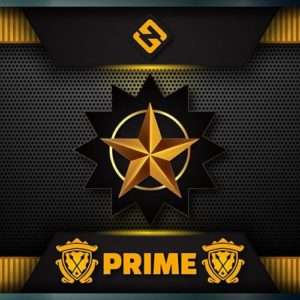 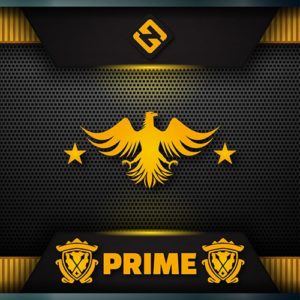 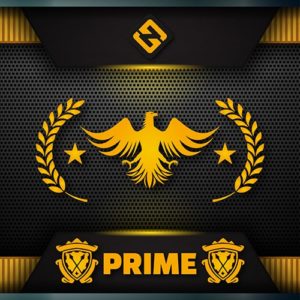 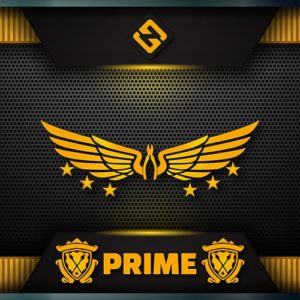 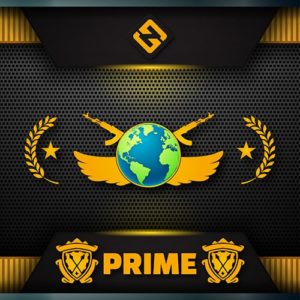 Are you bored of playing in the non-prime lobby and facing those hackers repeatedly? Tired of those toxic teammates that ruin your competitive experience

CSGOSMURFNATION is here to save the day with our CSGO prime accounts inventory.

We know how hard it can be to play in the non-prime lobby with all the issues you face every day. People say the game is losing touch because of these players and hackers, but we can assure you there is always a solution to such problems.

In this case, the best solution to avoid these problems is to buy CSGO prime accounts.

Before you get into how you can buy and play with these accounts, let’s see why you should get yourself a CSGO Prime Account and why these are important.

What is CSGO Prime Status?

The CSGO prime status was launched back in the early days of the game, and the only reason valve introduced this was to separate the non-prime players from the prime players.

The prime status is considered to be a big deal in the current year as is it still works out wonder avoiding most of the hackers in the game.

Since the last major update of CSGO, the definition of prime has changed a lot. So let’s see what the prime status consisted of earlier and what prime helps with right now.

The first prime status in CSGO was quite simple. You buy the game for the basic cost, and it will stay non-prime till you get to Private Rank 21. So, after playing and grinding for a couple of weeks, players reached PR21 and earned a prime badge by entering their number in the Steam account.

The next update came a couple of years later, where valve introduced buying the prime status and removing the game buying cost. This made the game technically free, but players would still have to reach PR21 to get the prime badge, or they need to buy it for a higher amount.

The exclusive prime drops and stuff stayed the same for the prime players.

The latest update that came out in June 2021 was the most interesting of them all. Players who want to play in prime matchmaking cannot do it for free, and this only includes the new players who started playing the game after the update.

The old players who bought the game earlier will get access to everything, but you need to buy prime officially from Steam for the new players. The non-prime account players cannot play in ranked games and will get no drops in the game. This was the best update so far, as most of the hackers of the non-prime games now need to pay for the prime status of the accounts.

What are CSGO Prime Accounts?

You know how hard it was to reach prime status if you’re an old game player. Well, that issue is sorted, but there are still many issues playing with the non-prime players. However, there are many benefits of playing with the prime accounts in CSGO, and that is especially after the update.

You might be wondering, though, what’s the difference between prime bought officially from Steam and CSGOSMURFNATION?

Let’s have a look at some of them:

If you’re in a non-prime lobby, you have yet to get the premium matchmaking experience you want out of the game. If you’re a new player that joined after the update, you don’t know what it looks like to play with the elites in the game without the hackers.

Whether you’re a silver non-prime player looking to advance to Gold Nova or a Master Guardian looking to play in Silver, we have accounts for everyone out there. No player will be left out among our massive inventory of CSGO prime accounts.

If you’re just starting the game, getting to prime status along with a good rank can be really challenging. Therefore, these CSGO Prime Ranked accounts will be a lifesaver to some people.

This is the ultimate goal behind prime accounts and giving you access to the best players in the market who are currently involved with the game. Unfortunately, non-prime will not provide you with premium matches without hackers, as we mentioned above, and you need to spend some money to get this status in the game.

The trust factor of a prime account is way higher than that of a non-prime account. If you’re unaware, the trust factor helps the matchmaking algorithm decide what rank opponents and teammates you should be getting in ranked matches. The higher the trust factor, the better the overall gaming experience for you and the players playing in your lobby.

Apart from CSGO Prime Status, other ways to improve the trust factor are adding a mobile number and using a steam mobile authenticator.

Having a good trust factor is essential in CSGO. Even a single game can drastically change it. Therefore, we offer Trust factor Improving services such as CSGO Commend Bot.

Can Prime and Non-Prime users Play together?

Yes, of course, users with CSGO Prime status can play with Non-Prime users, but only a selected game mode is available. For example, Unranked, Deathmatch, Casual, and War Games are the only game modes that are available when Prime and Non-Prime users are playing together. Additionally, a lobby having Non-Prime users won’t be able to participate in ranked matches.

The answer is simple. We’re the best in the market. We have provided these accounts for five years now and have delivered them to thousands of customers worldwide, and we have a track record of never failing a single delivery.

Here are a couple more reasons for trusting us over others in the market:

We don’t indulge with any third parties to get these accounts boosted to their ranks, and we just follow the usual procedure of creating the account and then ranking it by our in-house CSGO boosters team. These players are proficient in the game; hence they help with the rankings and push them quicker than expected.

We have various payment methods, and all the data you give us is secure. We don’t give you any customer data or payment data that goes through our website. This is why we have created the integrations of payments on our website. This helps if you’re buying the preferred prime account.

We provide the accounts with the original email, the First email, the CD key used to activate the account. This ensures only you can recover it in case of any theft in your account. But, of course, if you cannot recover the account by yourself, you can always connect with us, and we’ll assist you with the process.

The price of the prime accounts on our website is calculated on several factors. The main factor is boosting. We have a professional team of boosters that use a certain system to boost the accounts to a particular stage. The cost of the accounts includes this boosting price and the rank you want the account for. This is because it takes time to boost for particular ranks. For example, Silvers are usually more expensive than Gold Nova because we need to derank most of the accounts.

Alternatively, you can always buy CSGO prime accounts on sale to save the time to grind up the ranks. Just skip the hassle and start playing at a higher rank right away.